On this episode, Christa talks to her friend Abi Barnett about her personal fitness journey. When Abi set out on her journey she discovered she was very set in her ways. She’d had “fit” friends, but always thought it was hard work. She’d try to eat healthy, but would only last a few days before saying ‘forget it’ and going back to McDonald’s. Sound familiar?

After “eating her way through Europe” with two weeks of champagne, pastries, and beautiful food Abi decided to join in on one of Fitlandia’s Month-long detoxes. Food is a beautiful way to celebrate, but the detoxes are about balance and stepping back from the patterns that we dig ourselves into. Because she’s a clarinetist Abi is incredibly disciplined, and once the switch is flipped she’s fully into it. She approached the detox wanting to achieve 100% perfection and not mess a single thing up.

The Detox That Stuck

Abi recounts a few anecdotes about the first few days of her detox, but she ended up finding her own path and loving it so much she’s still doing it. She went from eating six bars of chocolate a day (literally) to drinking water while out with friends at the pub. She’s a prime example of how healthy a simple reset can be for our fitness. Abi was able to break out of her reliance on processed foods and cut herself off entirely to the point where she doesn’t even think of them.

By the end of the episode, both Christa and Abi agree that many people are turned off of detoxes because people often frame them in terms of deprivation. They go on to say that life is still about balance. If you’re in Paris and have a once in a lifetime chance to eat a world-class pastry eat the pastry.

“You’ve still got to have a life. We’re doing this to have a better quality of life, but if we’re depriving ourselves when we go somewhere nice… we have to allow ourselves that experience and be able to go back to normal after.” - Abi Barnett

Abi’s final piece of advice is to not put up barriers. She wouldn’t have found this new healthier lifestyle if it wasn’t for the Fitlandia detox. Sure the first few days were rocky, but she came out the other side committed to an entirely new approach to health. 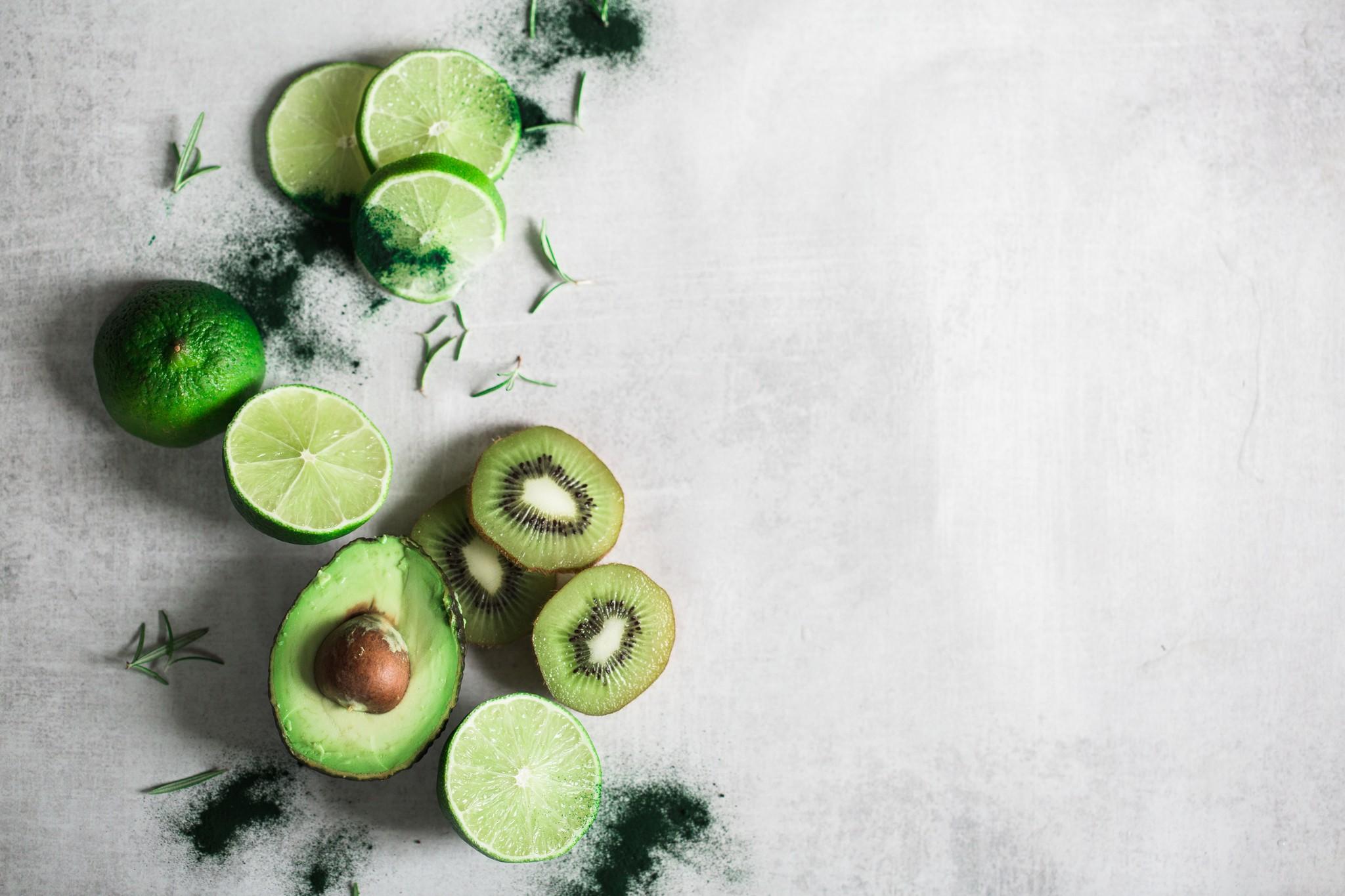